Buying a Home Can Be Scary... Know the Facts!

36% of Americans think they need a 20% down payment to buy a home.
44% of Millennials who purchased a home this year have put down less than 10%.
8% of loan applications were approved last month.
The average credit score of approved loans was 731 in September. ...

What to Expect When Home Inspecting

So you made an offer, it was accepted, and now your next task is to have the home inspected prior to closing. More often than not, your agent may have made your offer contingent on a clean home inspection.
This contingency allows you to renegotiate the price paid for the home, ask the sellers to cover repairs, or even, in some cases, walk away. Your agent can advise you on the best course of action once the report is filed.
How to Choose an Inspector
Your agent will most likely have a short list of inspectors that they have worked with in the past that they can recommend to you. Realtor.com suggests that you consider the following 5 areas when choosing the right home inspector for you:

Qualifications – find out what’s included in your inspection & if the age or location of your home may warrant specific certifications or specialties.
Sample Reports – ask for a sample inspection report so you can review how thoroughly they will ...

Buying is Now 37.7% Cheaper Than Renting in the US

The results of the latest Rent vs. Buy Report from Trulia show that homeownership remains cheaper than renting with a traditional 30-year fixed rate mortgage in the 100 largest metro areas in the United States.

Other interesting findings in the report include:


Interest rates have remained low, and even though home prices have appreciated around the country, they haven’t greatly outpaced rental appreciation.

Home prices would have to appreciate by a range of over 23% in Honolulu (HI), up to over 45% in Ventura County (CA), to reach the tipping point of renting being less expensive than buying.

The National Association of Realtors (NAR) recently released their latest Existing Home Sales Report revealing that distressed property sales accounted for 4% of sales in September. This is down from 7% in 2015, and is the lowest figure since NAR began tracking distressed sales in October 2008.
Below is a graph that shows just how far the market has come since January 2012 when distressed sales accounted for 35% of all sales.

Existing Home Sales Hit 2nd Highest Figure Since June
Mortgage interest rates remained well below 4% in September at 3.46%, prompting existing home sales to stay at a healthy annual pace of 5.47 million. Month-over-month sales were up 3.2%.
Inventory of homes for sale remains below the 6-month supply that is necessary for a normal market, as it fell 2.2% to a 4.5-month supply. The shortage in inventory has contributed to the median home price rising an additional 5.6% to $234,200.
NAR’s Chief Economist, Lawrence Yun had . ...

7 Graphs That Show the Real Estate Market Is Back!


Distressed property sales fell to its lowest number since NAR began tracking it in 2008.

As you can see, with less distressed properties, sales are up in all price ranges except the $0 - $100K price range.

Interest rates are still at historic lows, signifying that now is the right time to buy! ... 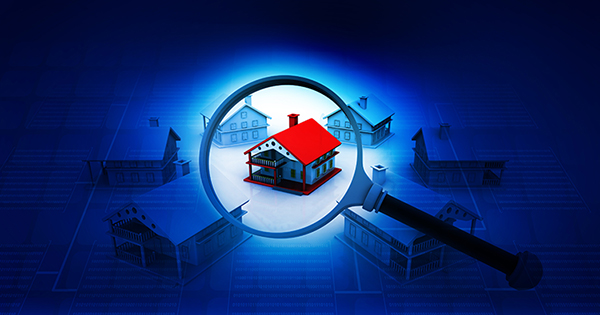 October 26, 2016
What to Expect When Home Inspecting 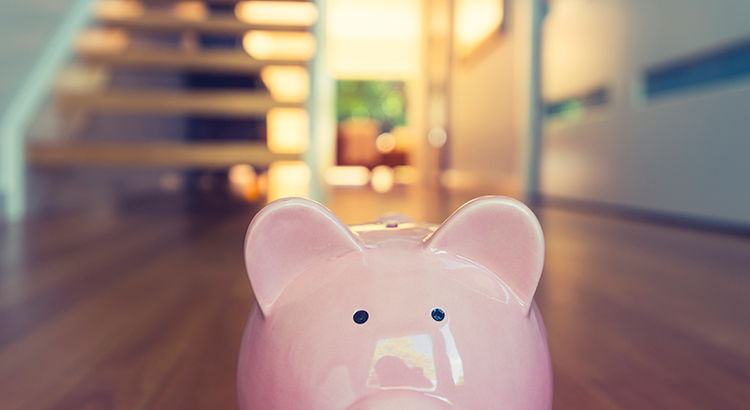 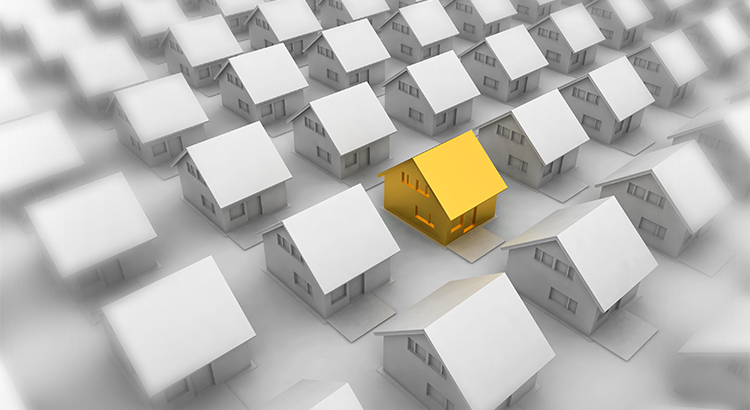 Search the full MLS and Exclusive Property Listings.
(Prices and inventory current as of May 16, 2022)

See local market activity affecting the value of
your home & maximize your investment.